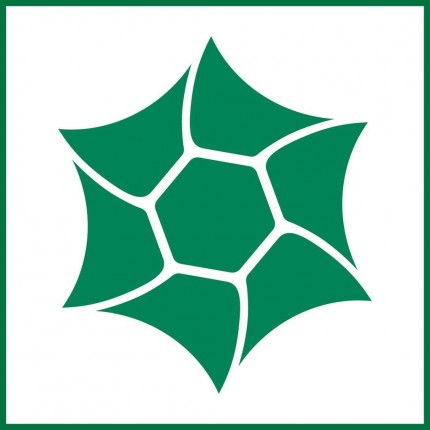 A National Nature Reserve (NNR) is a highly protected exceptional natural environment of a national scale. It is a legal tool that has been defined through a ministerial decree or by a decree of the French State Council, setting out the activities which are forbidden or regulated within the perimeter of the protected area.

It is also a long-term management tool for the conservation of remarkable natural, geological and/or cultural heritage sites.

Finally, along with the National Parks, an NNR is one of the most important tools for protecting the natural environment of France.

National or regional nature reserves, as those of Corsica, may be identified thanks to a common logo, is the shape of a gridded green-coloured star.

The network of natural reserves

Most nature reserves (NNRs, RNRs and CNRs) in France are associated, forming a national network referred to as Nature Reserves of France (NRF).

In the Indian Ocean basin, there is the NNR of the tiny island of M’Bouzi in Mayotte and two NNRs in Reunion: the Marine Nature Reserve and the NNR of the Pond of Saint-Paul.

Map of the Nature Reserves of France